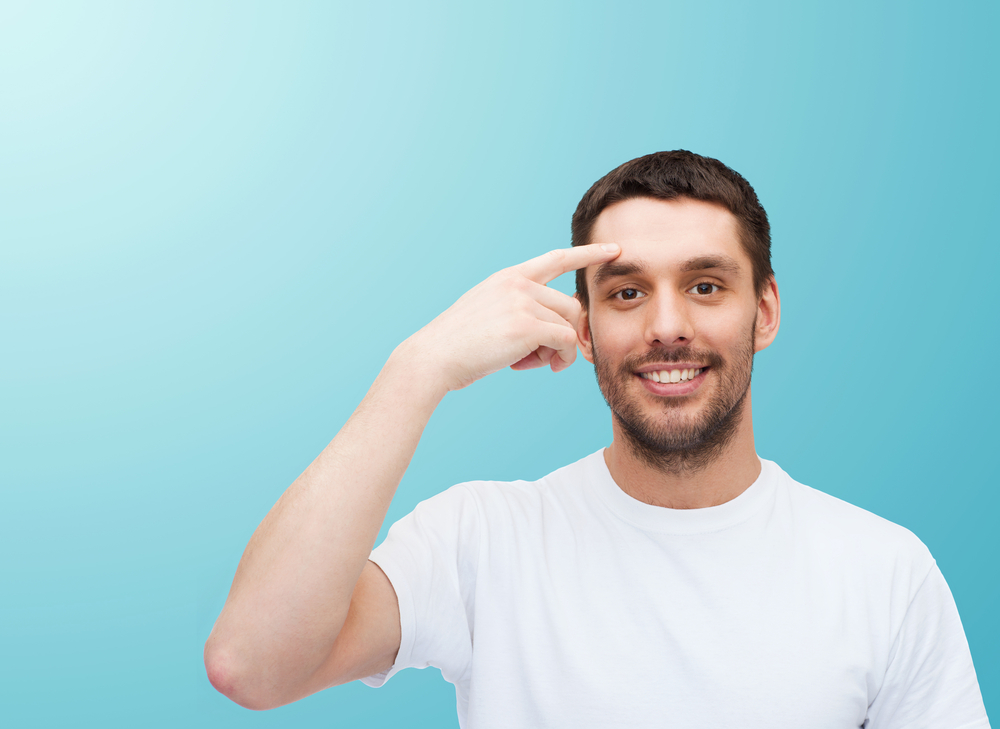 It’s no secret—Brotox is a major thing. Men are now getting Botox more than ever before and they’re more open about it as well.

And why not? Looking and feeling good shouldn’t be exclusively a thing for women.

According to a recent study from the American Society for Aesthetic Plastic Surgery, the number of men getting botulinum toxin injections (commonly known by their individual brand such names as Botox, Dysport and Xeomin) totaled 453,281 in 2016. That totaled 9.9 percent of the total procedures done on both men and women.

Perhaps even more impressive, in a 2015 from the American Society of Plastic Surgeons, it was revealed that the number of men getting injections increased by 337 percent since 2000.

According to The Huffington Post, men who get Botox are generally 35 to 65 years old, but the current hot topic is why the jump in Botox popularity for men?

Do men choose Botox treatments for the same reason as women?

HuffPost did some digging on this topic and reached out to a few different physicians to learn more about the type of men who are getting Botox and the reasons why they’re doing it.

Dr. Seth Matarasso, a San Francisco-based plastic surgeon and clinical professor of dermatology at the University of California School of Medicine in San Francisco, discussed his male patient base that are coming in for Botox.

“I have a huge Republican CEO getting Botox. He’s a Trumpite and he’s a toxin junkie.”

In the ever-changing workplaces, men seem to be trying to keep up with the influx of younger folks.

“They’re simply having more procedures done because they want to maintain the competitiveness in an increasingly ageist workplace,” said Dr. Daniel C. Mills, president of the American Society for Aesthetic Plastic Surgery.

According to the physicians, the men visiting these practices are usually white-collar professionals in the business, law, fashion or art world with higher incomes; and they’re primarily getting toxins injected into their brows and around their eyes around three to four times a year.

Are you a man getting Botox? Are you a man interested in trying Botox for the first time? Whatever you situation is, you can contact the Cosmetic Dermatology Center today and schedule your Botox appointment with Dr. Nicole Hayre.