Has Botox for Men Gone Mainstream? 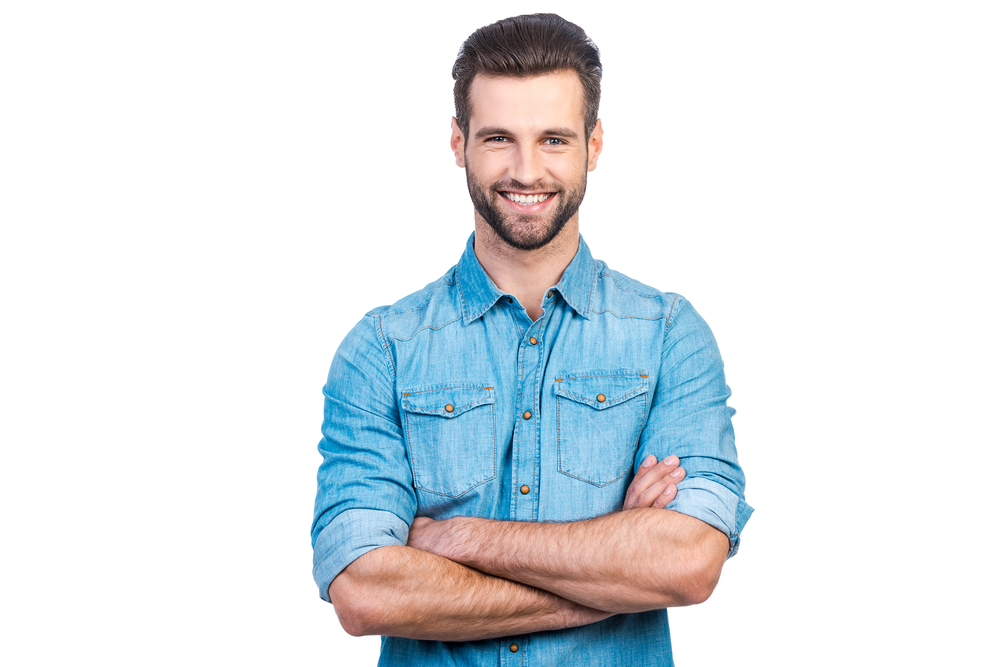 The anecdotal evidence from doctors seems to be a resounding yes. Slowly but surely, a trickle of men are coming in for Botox for any number of reasons.

Of course, sometimes men come in, persuaded by specific life circumstances. That can mean taking on a new job, or entering a new relationship and wanting to improve their attractiveness.

The treatment’s taken off most in the financial and business world, where men might seek to have an edge by looking younger.

What are men going in for? All sorts of reasons. Some want to turn back the clock, and some are even going in for preventative Botox. Between the eyebrows, next to the eyes, on the forehead, you name it. Men are going in for the full scale of Botox treatments.

Differences Between Men and Women

There are some interesting differences, though. Crow’s feet seem to be the biggest worry for men, being their most commonly treated area.

More interestingly are some procedural differences. Rugged wrinkles can sometimes look good on a man, and their Botox treatment reflects that. Rather than trying to fully eliminate the wrinkle, some men opt to have softened wrinkles in their forehead.

At any rate, the stigma for Botox with regards to men may soon become a thing of the past. If you want to know more about any cosmetic treatments for men, call Cosmetic Dermatology Center to schedule an appointment with Dr. Nicole Hayre.