Shooting for the Perfect Selfie: Millennials Flock to Botox 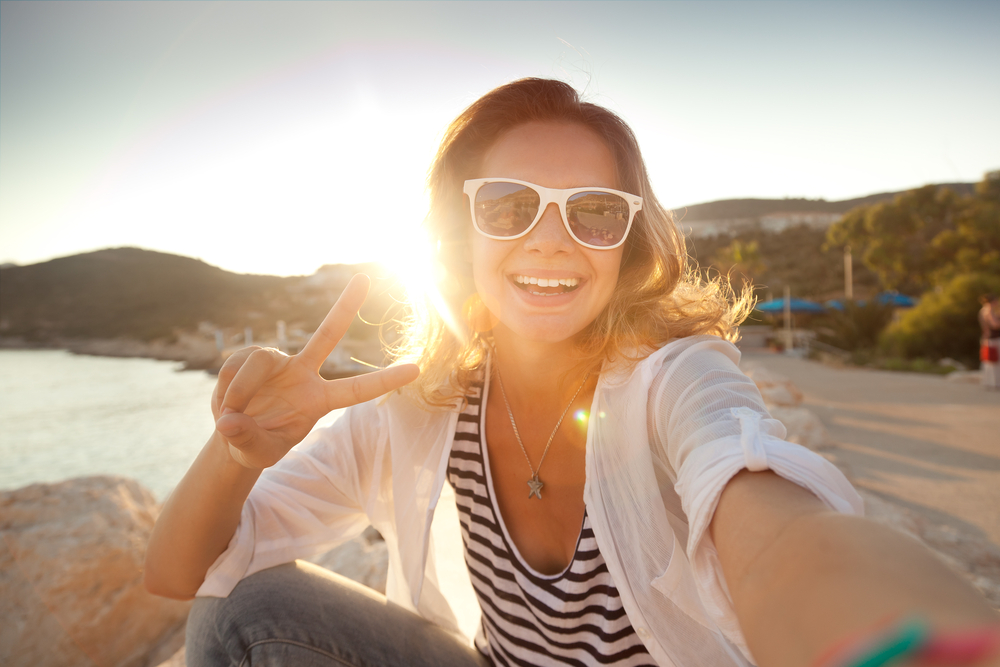 It’s getting harder and harder to impress on Snapchat and Instagram, and some millennials have turned to Botox to get that perfect selfie.

Although Botox has traditionally been associated with women leaving their 30s, headed toward their 40s, it seems that the user base for the wonder injection is getting younger and younger.

So why exactly have millennials started using Botox?

Some doctors suspect that seeing the treatment’s success on their parents has given them the confidence to pursue it themselves.

Millennials Using Botox to Prevent Aging Instead of Reversing It

This new trend has a pragmatic backbone to it too. Botox is widely known as a way of turning back the clock and taking some five to 10 years off the face and neck.

But doctors recommend actually using it as a preventative measure for signs of aging.

After all, the drug works best when it’s used consistently. Botox is a neurotoxin that paralyzes muscles that could cause wrinkles. Iterated treatments, therefore, lead to a more complete effect–and prevents the wrinkles from forming in the first place.

To sum it all up, Botox is, surprisingly, more effective when you start using it young.

Why the Sudden Interest?

So where’s the sudden increase in young people using Botox coming from? Doctors seem to think that, you guessed it, social media is influencing millennials.

“Selfies” are just one part of the self-marketing that young people use social media to do. It’s a way of communicating with their broader social circles.

In a certain sense it’s a business decision. Making it in this brave new world of social networks means playing the Snapchat game.

How Young is Too Young?

Even though Botox is recommended as a preventative measure, that doesn’t mean you should start applying as soon as possible.

At the age of 20, your skin stops thickening as collagen production stops. But from 20 to 30 your face will largely retain its shape.

Some doctors recommend waiting until you at least see that first wrinkle–before you have any serious signs of aging, but after your face finishes its natural maturation.

If you want to find out if Botox is right for you, check out more on our site by clicking here.